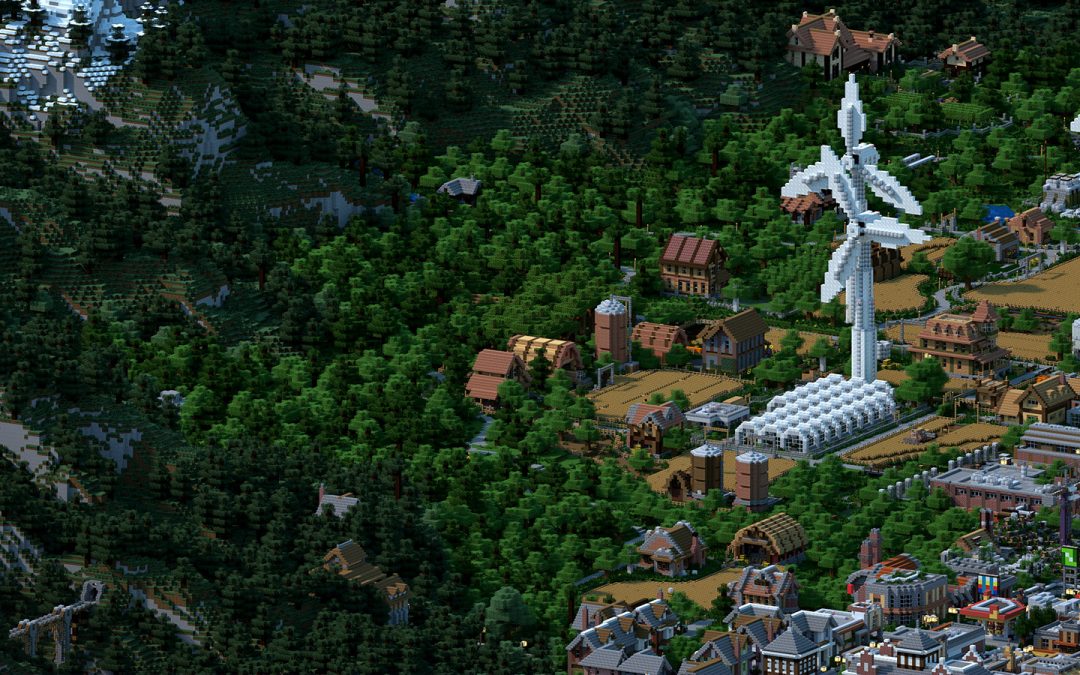 It’s been almost a year since the release of Broville v11! Wow! In this time, we have accumulated over 57,000 downloads! This is definitely lower than v10’s 315,000 downloads, but I am still pleased with the number. Minecraft for PC had peaked well before...

No! It’s an update to the blog! Yes I know I failed to mention the Christmas Demo when it was released, but now I’m here to post about the progress in v11. As usual things are slow but steady. Overall progress on filling random gaps in buildings is good,...

Thanks to Golonka we have some pretty cool mini trailers showcasing some of the areas around town. More are being made too!

It’s officially been two years since the Broville v11 project began. Fuck me! We’re still going, of course. New things every day. There are many things that still require attention, but in the end I think it will be worth it. I can say without a shadow of...
« Older Entries