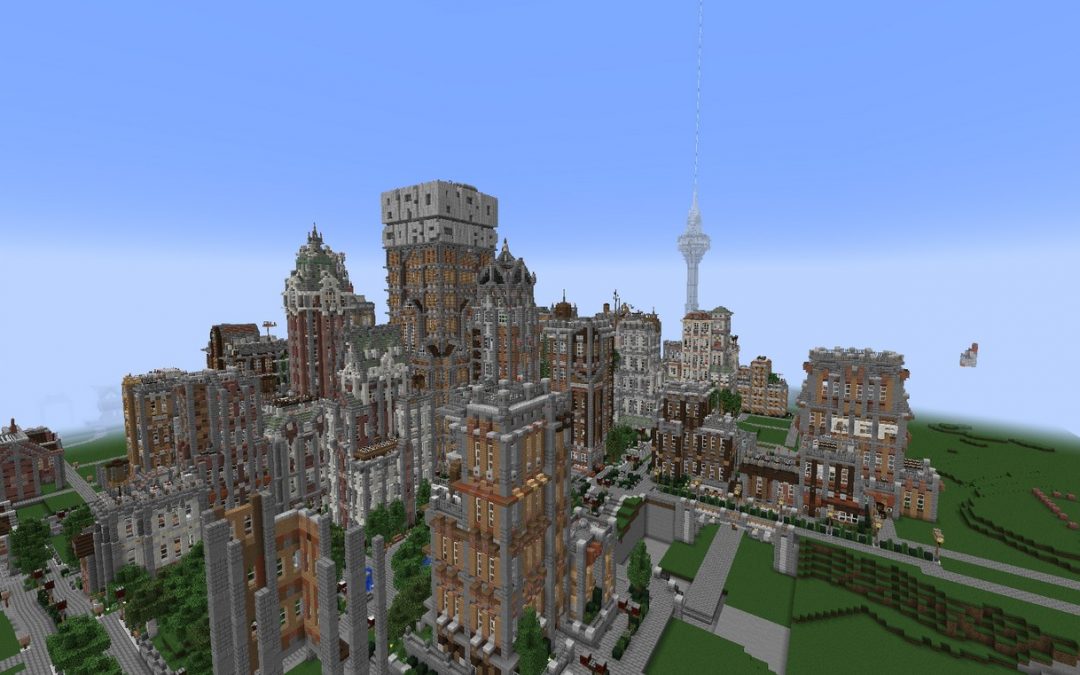 I am pleased to let fans of Broville know that a v12 project is currently underway! While I’m not directly involved with the build, it is helmed by Puhelias who is a highly capable builder. They have skills to keep things faithful to the Broville style and is the “director” for the new version.

A new team is being assembled to create a new city and bring the Broville magic into the 2020’s and newer versions of the game. If YOU wanted to make your mark in Broville, now’s your chance!

Join the Broville v12 Discord to learn more and show off your best Broville-style builds to be considered for the team! 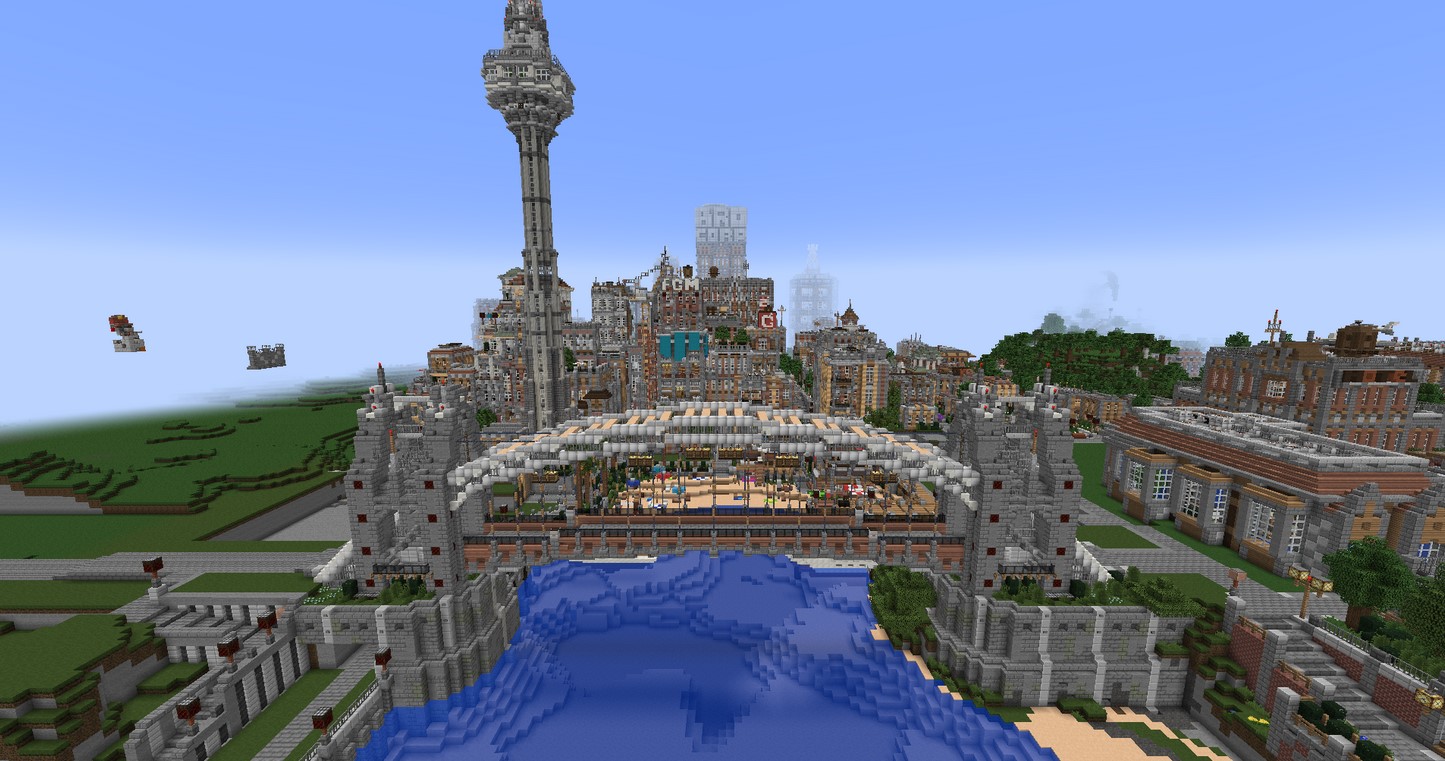