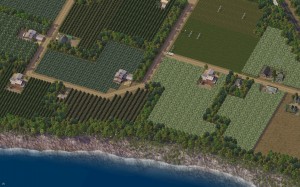 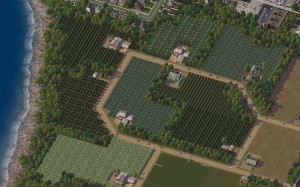 I’ve been trying some new plugins from SimPeg. Mainly the SPAM mod and Random Woods from the MTP set. I don’t know why I haven’t used it before, it’s a total overhaul of the vanilla farm mechanics and looks. There’s also a bush brush (I can’t remember what the download was called) but it’s been making the transitions between forest and coast so much nicer.